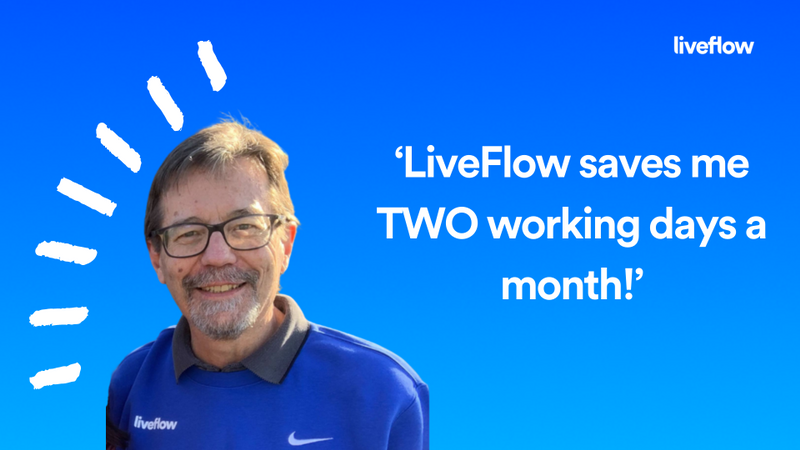 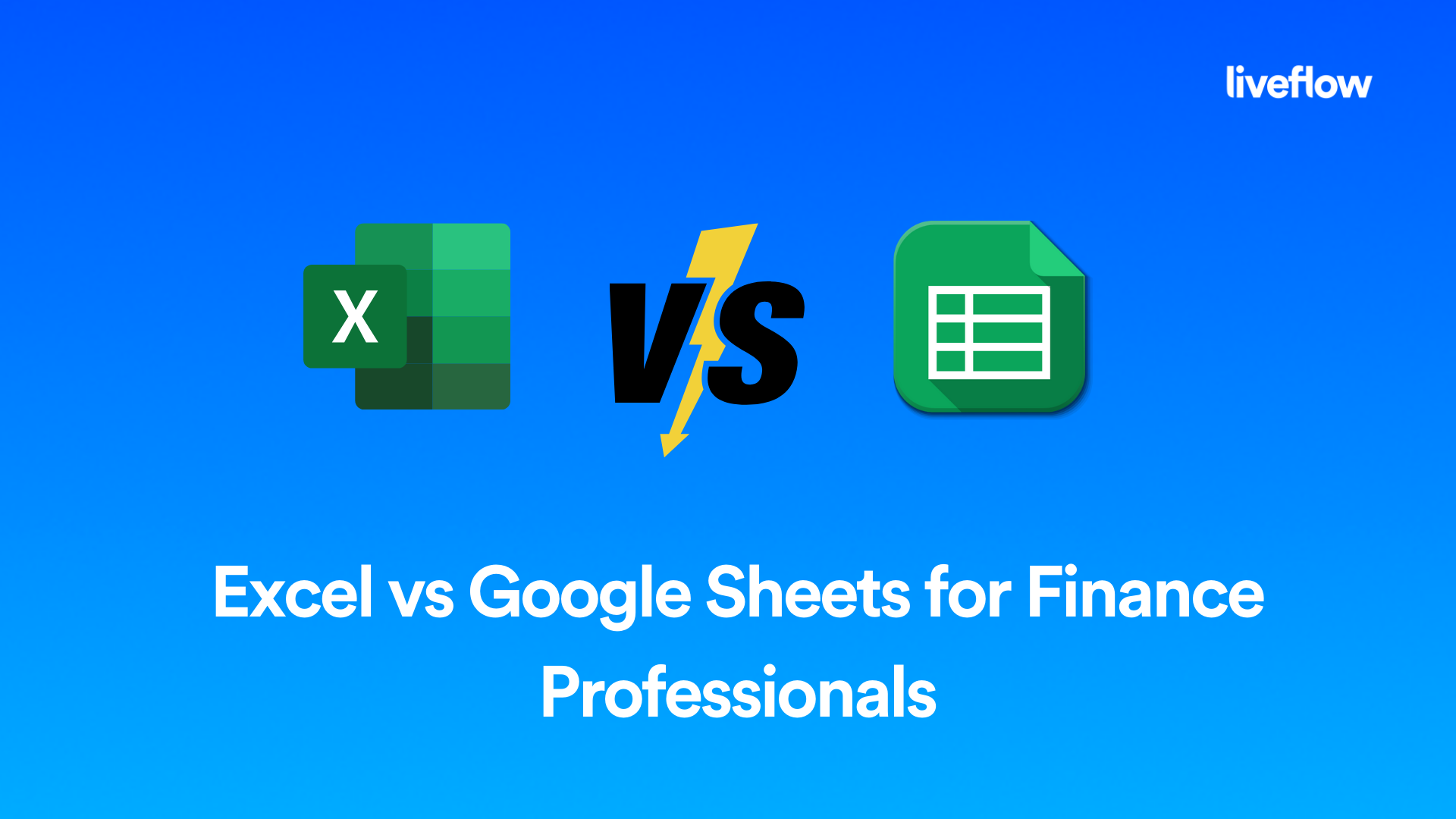 Excel has been around a very long time. In fact, it was invented in 1987. Which means it’s probably older than some of your colleagues. It’s really no surprise that many people are quite dedicated to this spreadsheet package.

By contrast, Google Sheets was only launched in 2006. So, while it is backed by the world’s biggest tech company, it is very much the new kid on the spreadsheet block.

Which one is better for finance professionals and accountants? We’re about to figure that out.

The Elephant In the Room

The first thing we need to address, when it comes to comparing Excel and Google Sheets, is VBA, or Visual Basic for Applications. This is Microsoft’s proprietary programming language, and it allows people who understand how it works to create custom coding to perform complex functions in Excel and other Microsoft products.

The first thing we need to say is that Google Sheets does not support VBA. The second thing we need to say about this is that most accountants and finance professionals will probably never find the time to use VBA at a level that makes that matter. So, unless you have the time and inclination to learn to code, this is a non-issue.

All the Other Important Differences

If you’ve read this far, it’s safe to say that you will not be learning VBA, so it’s time to focus on everything else.

On the surface, right out of the box, Excel and Google Sheets are very similar, but there are some very important differences, as this table illustrates:

Of course, Google can’t use any of the source code that makes Excel what it is – but they also employ armies of the best minds in the world. So, they’ve been quietly collecting user feedback, adding tools, and changing the way their platform looks and feels over time.

The result is a spreadsheet solution that is simple enough for anyone to use easily, but still has enough powerful features to keep most accountants and finance professionals very happy.

Perhaps one of the most important things Google have done with Sheets is make it as compatible as possible with Excel. Which means that even if you are working with a diehard Excel fan, they can still download your spreadsheets and use them without too much trouble. You can also import Excel spreadsheets into Google Sheets – provided there aren’t any incompatible functions and macros. So, while you might still need to make a few tweaks, there is two way compatibility.

It’s that kind of thoughtful cross platform compatibility that Google has built into all of their cloud based software solutions that really sets them apart. Google wants people to adopt their software, and the best way to make that possible for everyone is to make it work with their direct competition’s offering.

When Google Sheets was first released 15 years ago, it was very much Excel’s poor cousin. Things have changed dramatically over the years though. In most of the ways that count to accountants and finance professionals, there is very little difference between the usability and functionality of Excel and Google Sheets.

There are two features that we think tip the scales slightly in the favor of Google Sheets.

First, there’s built-in collaboration tools. Google Sheets can be shared very easily with anyone, simply by providing them with a URL. There’s no software to download or install to view sheets (although you can password protect some or all of the sheet to prevent tampering). This means that you can share information anywhere, using any kind of computer and operating system, directly from the cloud.

Second, Google Sheets makes it easy to use add-ons and tools. Some are native to Google Sheets, but others, like LiveFlow Google Sheets Add-On are third party extensions. They all allow you to integrate your sheets with various tools and platforms quickly and in no time.

The root cause of this might be in the difference between Microsoft and Google themselves. Microsoft is a software company, so they are very protective of their IP. Google, on the other hand, is an internet company. So, making their tools and platforms accessible to all internet users are in their best interests.

It’s a close race, but with all other things being equal, for accountants and financial professionals looking for a good spreadsheet tool, Google Sheets comes out slightly ahead. Unless you really do have dreams of mastering VBA! 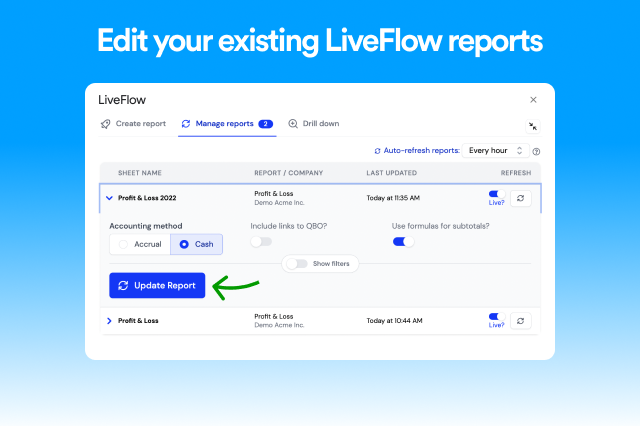 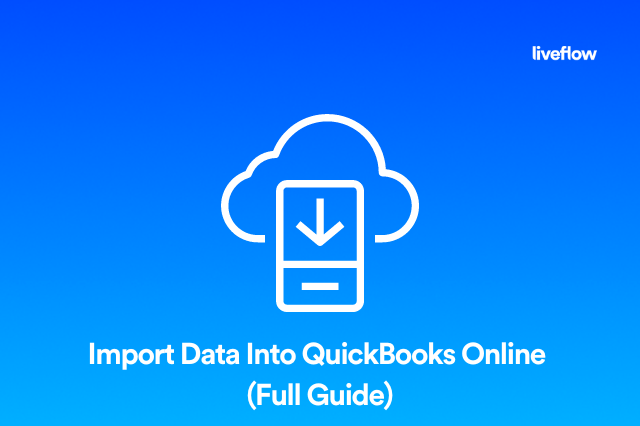 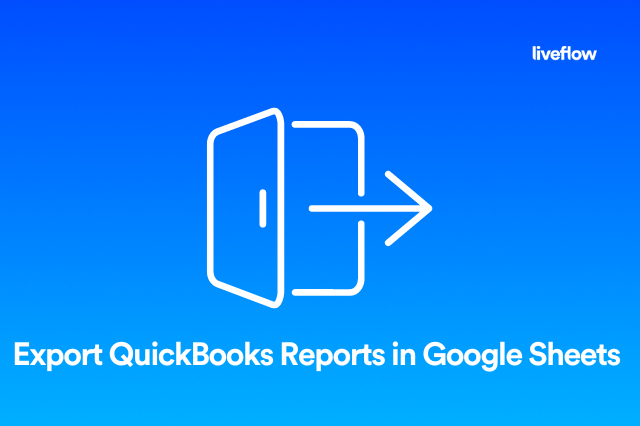 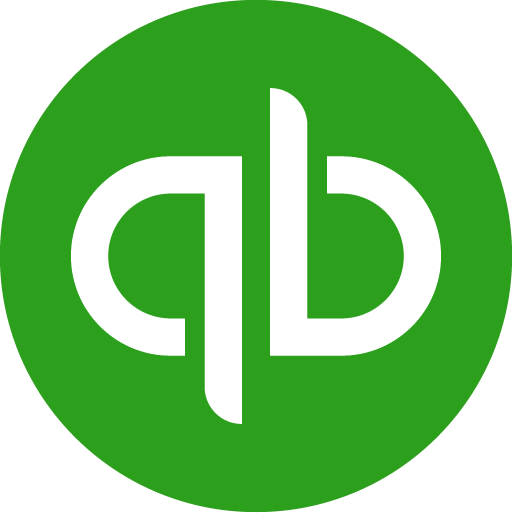